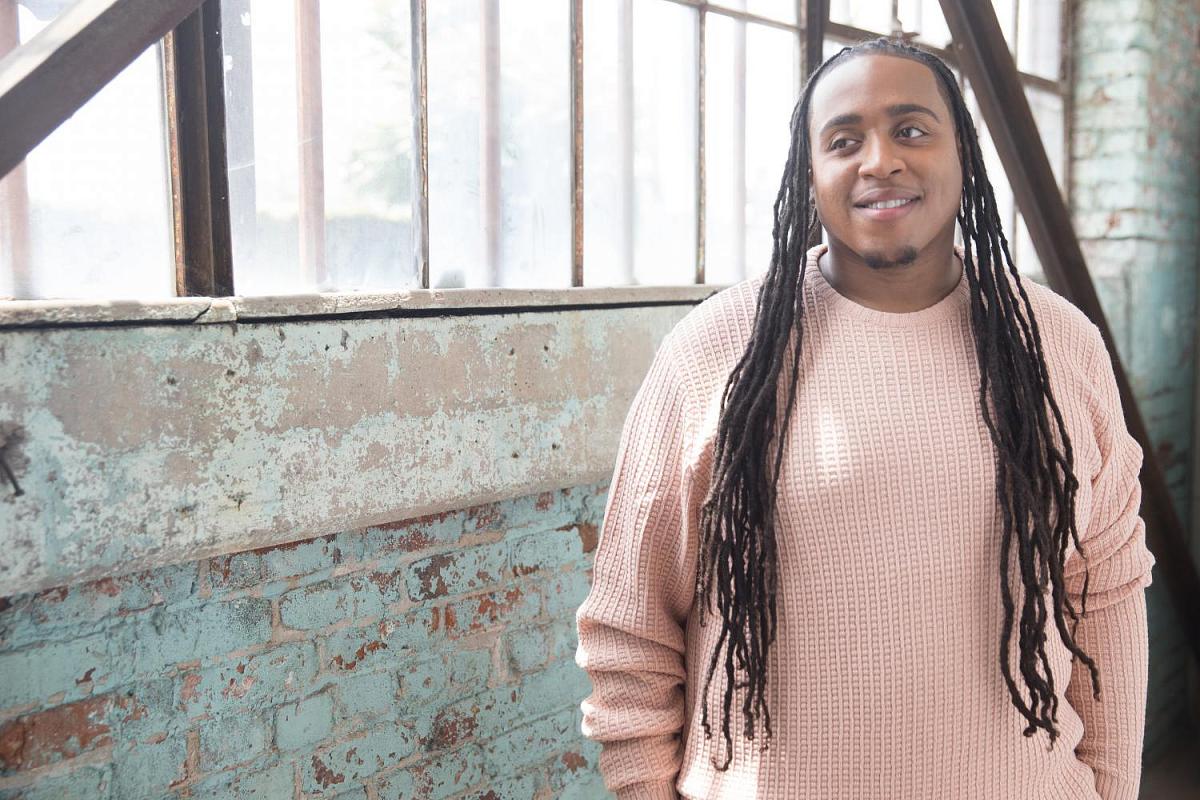 With her meteoric career, award-winning Mozambique-born singer Mariza has spent the past two decades at the peak of the global scene for world music. This summer sees Mariza’s first performance in Copenhagen, when she headlines Copenhagen Jazz Festival 2019 in DR Koncerthuset. In the past twelve years, Mariza has long passed the stage of a mere exotic episode in the World Music scene. She has proven herself to be a major international artist, strongly original and immensely gifted, from whom much is yet to be expected in the future. The young girl from Mozambique, raised in the popular Lisbon neighborhood of Mouraria, has mastered the roots of her musical culture and developed into an universal artist who is able to open herself to the world without ever losing her heartfelt sense of Portuguese identity.

Marcus Miller is an award-winning American jazz composer, producer and multi-instrumentalist, who has worked with Aretha Franklin, Miles Davis, Herbie Hancock, Eric Clapton, Jay-Z and Beyonce. On July 14 the bass icon returns to Copenhagen Jazz Festival with a performance in DR Koncerthuset on the final night of the 41th festival edition. With his distinctive style – a unique combination of funk, groove, soul and pure technical skills – Marcus Miller has been referred to as one of the most significant bass players in jazz, R&B, fusion and soul. His characteristic bass sound can be heard on a limitless catalog of hits including Bill Withers’ “Just The Two Of Us”, Luther Vandross’ “Never Too Much”, Aretha Franklin’s “Jump To It”, Snoop Dogg’s “Gz and Hustlas”, Jay-Z’s “Can’t Knock the Hustle” and Beyoncé’s “All Night” – to name a few.

Member of Snarky Puppy, Jamison Ross (pictured), is a New Orleans-based Grammy-nominated vocalist and drummer who delivers messages of humanity through the medium of jazz. His unique and soulful voice and top-of-the-line drumming secured him the winning spot at the prestigious Thelonious Monk Jr. International Jazz Competition in 2012 as well as a Grammy-nomination for “Best Jazz Vocal Album” in 2015. Enjoy his first concert in Denmark at Fringe Jazz Fest during Copenhagen Jazz Festival 2019.

A star doesn’t necessarily lose its glow even if it’s been shining on the international Jazz scene since 1959. Baryton sax Ronnie Cuber (Frank Zappa, George Benson and others) is a great example. Enjoy his straight and honest sound across three nights at Jazzhus Montmartre. Meanwhile, young guitarist Jacob Artved and his quartet is joined by legendary American drummer Louis Hayes (Cannonball Adderley, Horace Silver and Woody Shaw) for three other consecutive nights at Jazzhus Montmartre.

At Copenhagen Jazz Festival 2019, you will be able to administer your own dose of auditive vitamin D, when Swedish psychrockers Dungen perform their sunny masterpiece “Ta Det Lugnt” in its entirety in Den Grå Hal. Their countryman Bo Sundström from Bo Kaspers Orkester has been added to the line-up at Hotel Cecil alongside the booming American jazz vocalist Hailey Tuck. The 25-year-old from Texas has rapidly made a name for herself with her mesmerizing vocals, compared to greats such as Billie Holiday and Ella Fitzgerald.

The 41th edition of Copenhagen Jazz Festival takes place in Copenhagen on more than 120 venues on July 5-14 2019. Info & program here